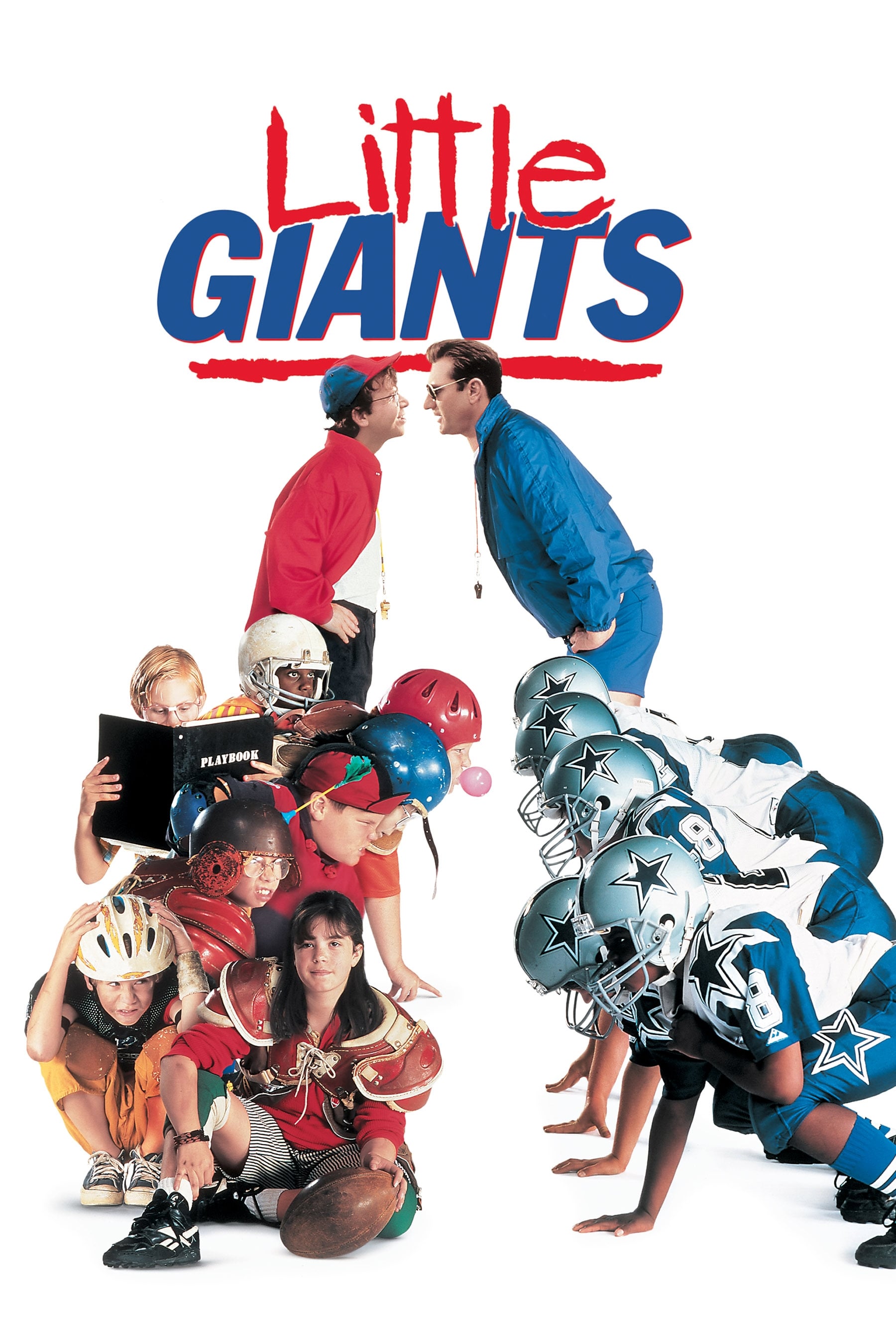 When Danny O'Shea's daughter is cut from the Peewee football team just for being a girl, he decides to form his own team, composed of other ragtag players who were also cut. Can his team really learn enough to beat the elite team, coached by his brother, a former pro player?