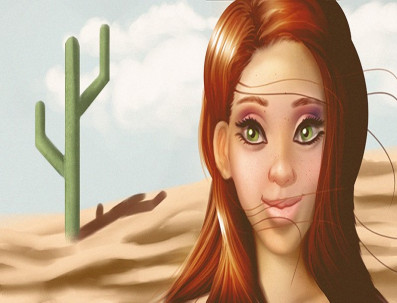 Movies are still shot on film, but not every movie. In fact, in 2012, about half of all films were shot digitally, and the number of movies that made it to theaters shot entirely digitally continued to multiply from there. In 2015, about 90% of the top 100 grossing films were all-digital.

The reason is cost and accessibility. For many, there is no finer look than the brilliant palette of the film, especially after some careful editing and enhancement. But digital shooting is so fast and cost-effective that, in a world of incredibly high-risk, high-budget films, it has become indispensable to the production studio interested in profit.

So why is a film still used for movies? It’s difficult to faithfully reproduce the effect and quality of film with computers. Sure, artists can do incredible things with the range of tools and software available for creative professionals, but even if you can mathematically deduct the value ranges, contrast ratios, color depth, and the hundred other nuances of the film image, recreating those for every single digital frame is meticulous work.

Film Vs. Digital Filmmaking: Why Not Shoot All Digital?

There are three major reasons that movies are still shot on film and artists, such as producers, directors, editors, and effects artists, may prefer film for a certain project:

When you shoot under well-planned lighting conditions and capture the shot you want, it comes with all the detail of the scene – provided you shot with film.

Digital cameras still have to convert all the light information that comes through the lens into a digital format. Even in raw video format, which is infamously large and high-resolution, computers have to compromise somewhere. Digital video can look incredibly crisp, but it will never be as detailed as film.

When you convert light information onto film, it’s all captured on the strip. Every natural bit of light that could be transferred to your film is there for you to access freely. You can zoom in, adjust, color grade, and experiment to your heart’s content.

The most sophisticated digital cameras only estimate the colors that come through the lens. Film cameras record real color information through the lens that doesn’t have to move through a digital filter. That gives you more power over how your footage looks when it’s digitized – which means you can start saving time and effort before you even make major edits.

It’s a real thing. The film look is the random graininess that occurs naturally when light transfers information to film. Because it’s such a tangible, physical medium, each movie frame you shoot on film takes on a personality of its own through the grain and movement created by the recording process.

Plus, film has greater exposure latitude than digital cameras. You get more detail in under and overexposed areas of your film, which gives your viewers an enhanced sense of realism when viewing your movies.

So Is Film Better?

That depends on your project. Fast-moving stories that rely on slick special effects, such as those in action and sci-fi movies, don’t need to rely so heavily on detail and color, because most of that will be added in later. But dramatic stories with fantastic settings, such as period dramas or thrillers, benefit greatly from the storytelling ability of realism and bold color.

For that reason, film is still used for movies and may never completely fall out of favor among filmmakers. However, for top-grossing movies, we’re likely to see a continued trend toward all-digital. It’s a matter of money, not artistic choice. And there will always be proponents of film vs. digital movies as long as there are new stories to tell. 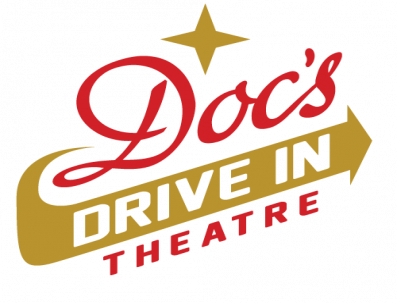 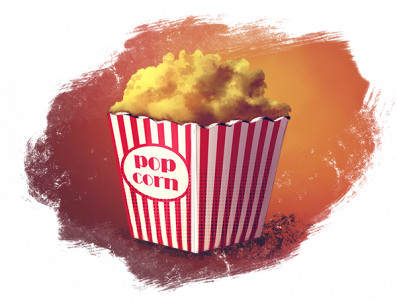 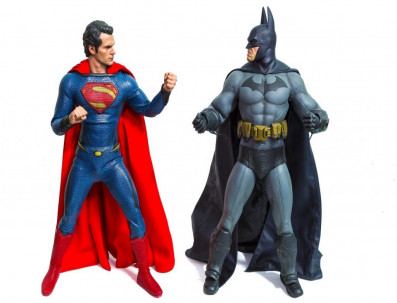