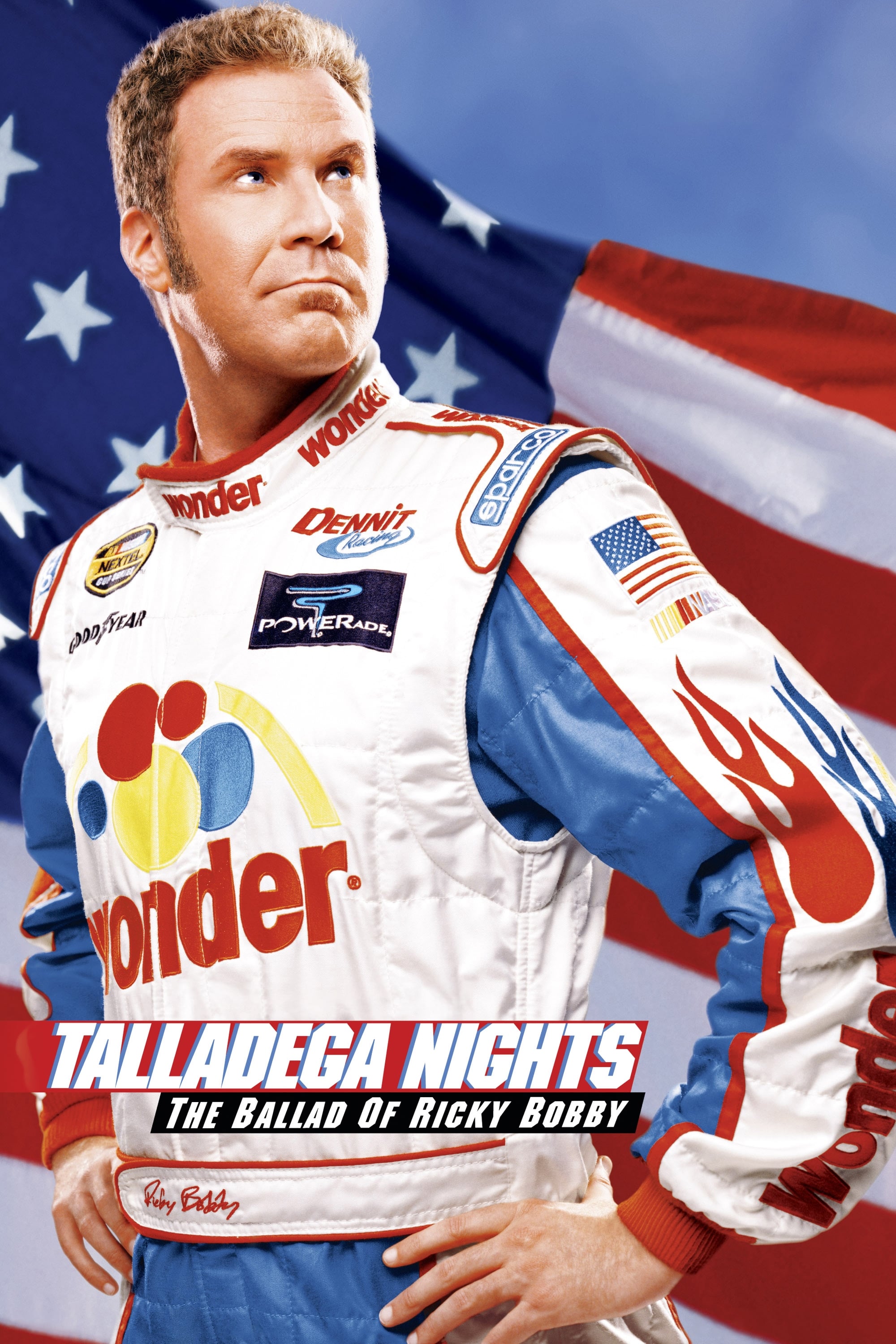 The fastest man on four wheels, Ricky Bobby is one of the greatest drivers in NASCAR history. A big, hairy American winning machine, Ricky has everything a dimwitted daredevil could want, a luxurious mansion, a smokin' hot wife and all the fast food he can eat. But Ricky's turbo-charged lifestyle hits an unexpected speed bump when he's bested by flamboyant Euro-idiot Jean Girard and reduced to a fear-ridden wreck.